i love me some fun family pictures.  kids running around just being themselves.  parents that are totally chill.  it's the BESTEST.  take a look at the rest of the photos on theCOCOblog and i'm sure you'll agree. 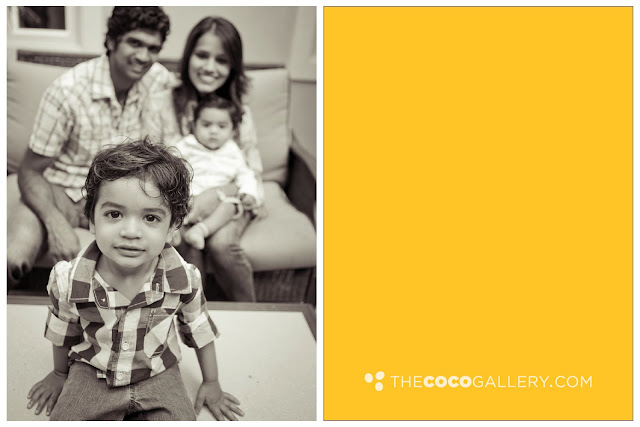 just posted up a new bump session!  check out the coco blog to see the rest. 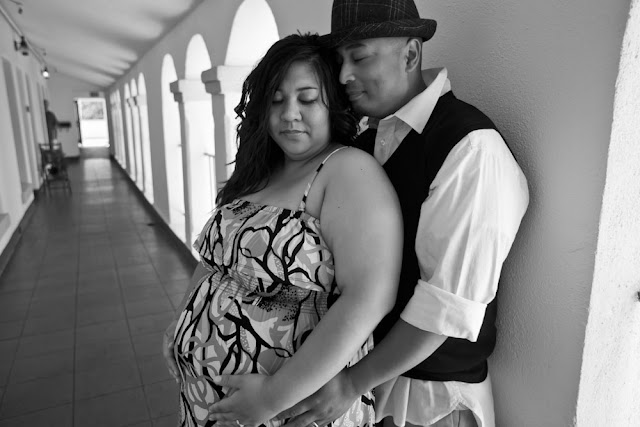 mila | permission to be stupid ... granted

at nineteen i decided i knew what i was doing and nobody could really tell me what to do.  i thought i was the shizat and my parents were just too old skool.  at twenty-one i looked back and thought ... "wow, i was dumb.  i knew nothing THEN!  i know what i'm doing NOW though".  i must have hit that evaluation semi-annually until i was 27.  i'm a little slow sometimes.  at twenty seven i knew i was growing up coz by then i thought ... "i really AM dumb and slow!  i STILL don't know what i'm doing!"

twenty seven was a good revelation year but despite the knowledge of how short on life experience i was, i was still afraid to LOOK dumb.  i tried to pull off "intelligent" and "competent" constantly (which btw can be way exhausting) but for the most part i was walking around caring a lot about how people perceived me.

twenty nine was a vicious year.  i think it is for a lot of girls.  something about leaving your twenties and crossing into the point-of-no-return-thirties was enough to make me miserable for a year literally up until the night before my birthday.  any kind of meaningful evaluation might have been put on hold that year and replaced by the age obsession.  the silly thing is that i woke up on the day of my 30th bday feeling no different coz technically i was thirty long before then (29 and 6 months rounds up to 30 right?).  in fact, it was just a number and just another day and nobody would believe me when i said i was thirty anyway.  since then my age has been a badge of honor and my self eval process started again.

thirty-two and i realized i'll NEVER know what i'm doing and every day is an experiment and i should just have fun with it.  and then just a few weeks ago i thought, there are old ladies out there whose clothes are stuck in a generation long gone, women who will stop anyone to ask for directions to the exit out of a parking lot they've been circling for half an hour and grannies who are still writing checks at the grocery store.  all these women have either stopped caring about people's perceptions, never cared or just decided that they are fine the way they are and are happy about it.  whatever it is, i wanted in on that.

they say that men hit their midlife crisis between the ages of 40 and 50; a period when they realize where they are, the passing of youth and the oncoming aging process.  different people react differently to this awakening.  could it be that since women don't generally age as gracefully as men do that our midlife crisis is between 30 and 40?  maybe it's just me... but have i just hit that?  coz a few weeks ago i was ok with not knowing everything and didn't care who knew.  in fact, it's a relief to be able to look silly, ask questions without a care and get answers!  i'm not entirely prepared to have my fashion dated and frozen yet though but i'm gosh darn i'm getting there!

here's some photos from my new project SELF-INFLICTED.  me, working on getting better and teaching myself to know. 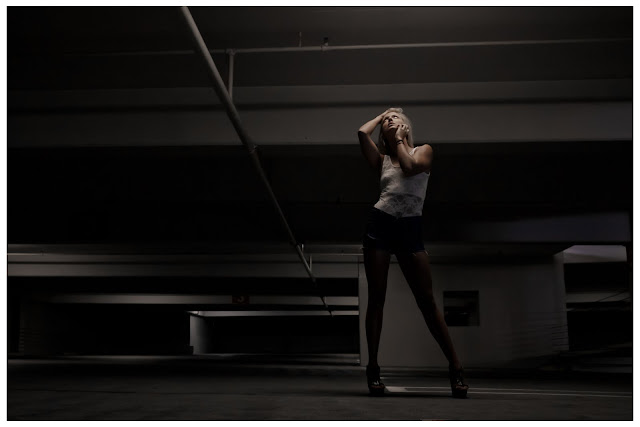 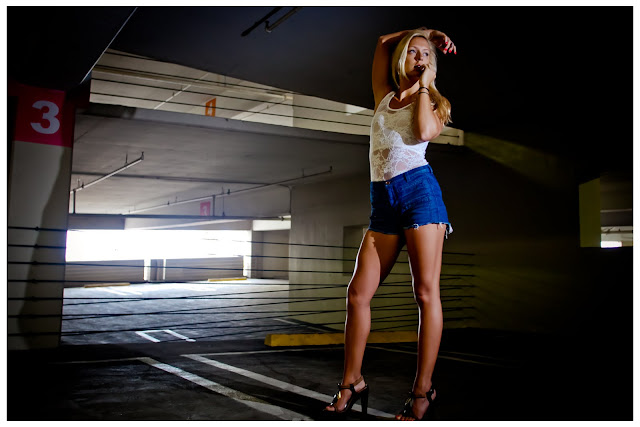 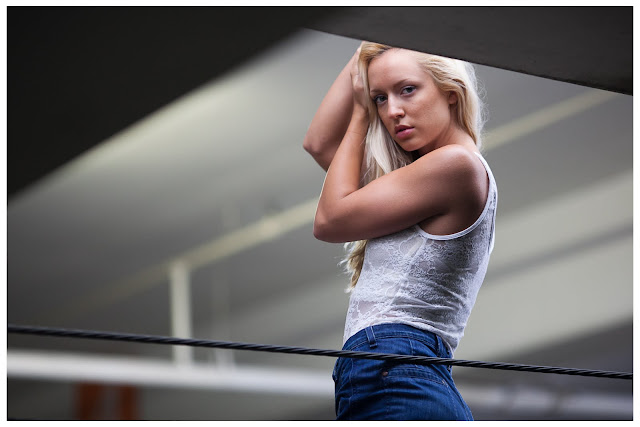 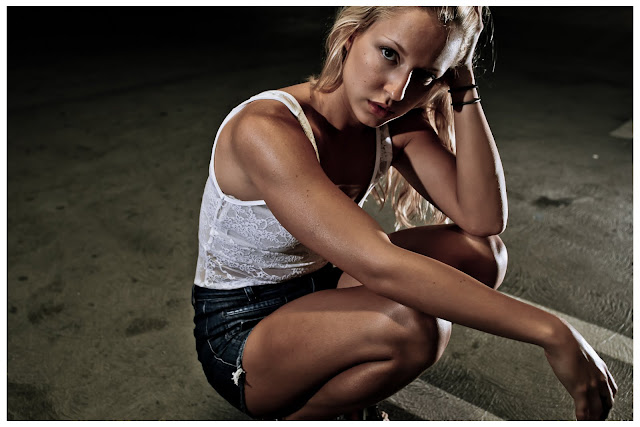 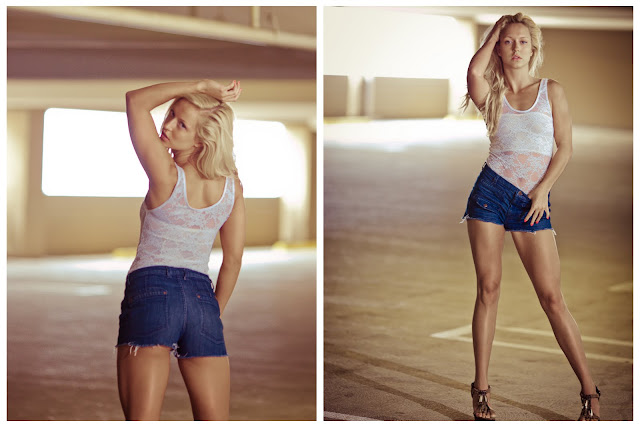 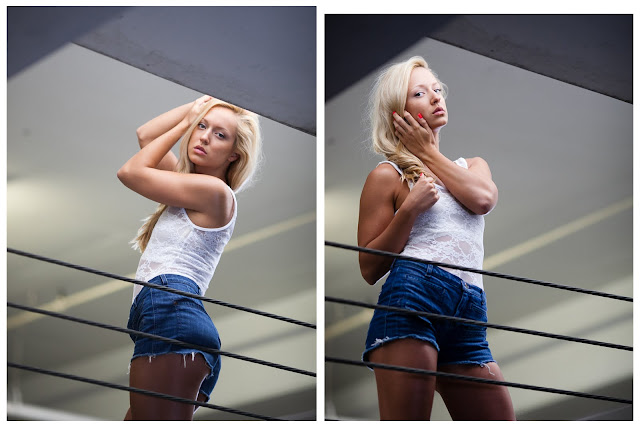 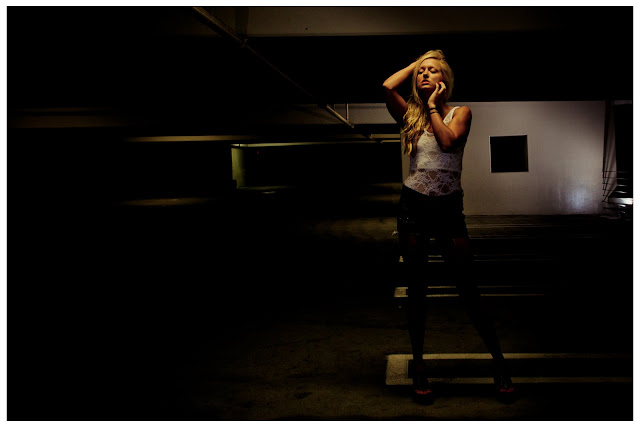 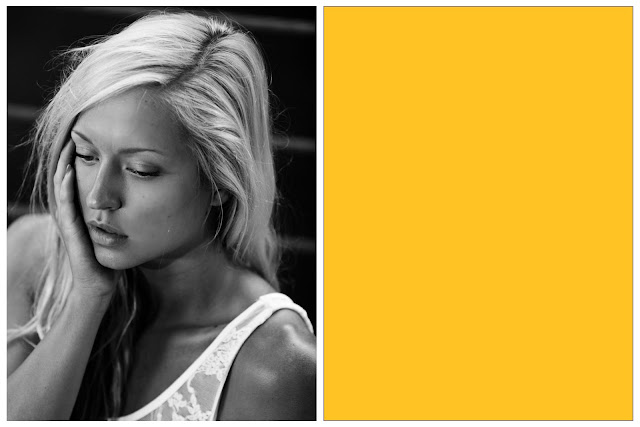 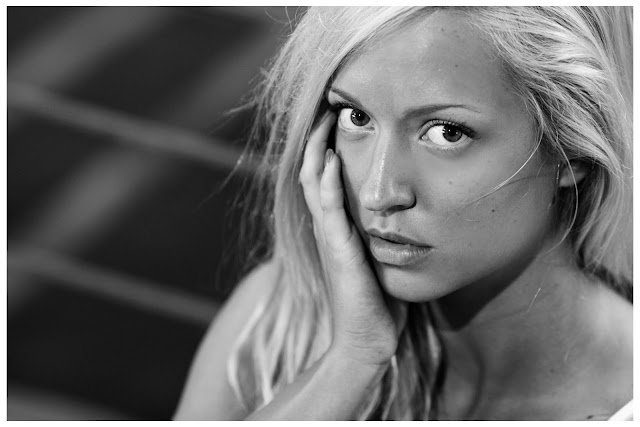 it was the second time for both of us.  we have a baby to think of.  we have bills to pay.  this was not the year for extravagant parties or major expenses.  we had every reason to postpone getting married but i was more than ready to become michelle ford.  i'd already practiced the signature a few times (since 2 years ago).  we had talked about it but hadn't lifted a finger and then all of a sudden we just wanted to get married so we planned it (in 3 months).

how were we going to keep it real, on the DL, super simple and inexpensive? we tried our best to not tell anyone.  we would have opted to pull two strangers from the street to bear witness for us at the courthouse but our siblings matter to us a lot so we told one from each side.  we picked a date (our 6 year anniversary) and we talked about a nice dinner with our invited siblings (dinner for 4 and a half ... including kaya) and we were ok with that for a while.  then... i wanted to look special, after all it's an auspicious occasion!  then i just couldn't let go of the pictures.  i HAD TO HAVE pictures.  of course i had to have pictures!  kaya needs it.  i need it.  my grandchildren need it.  how else do we share our story?!?!  where's the proof??  we only have one wedding picture from my grandparent's own wedding and that left us wanting more.  christmas came and the family brought up the topic of us getting married.  CRAP!  i suck at lying and omission.  so the plan spilled out and we were met with scowls.  of course they were coming to the wedding!  ok so now the dinner list was 14 1/2.  i still hadn't told any of my friends.

i wanted pictures.  how was i going to get pictures without hurting feelings and grow our invite list by another mile?  all my friends were photographers.  who do i pick?  any of them?  none of them?  this was such a conundrum.  i lost sleep for a while.  then i had a light bulb.  katie neal started this journey with me.  if not for her i wouldn't have met everyone else.  i love her and i love her work.  she was on a film kick on top of everything and so was i!  that was that.  i had picked my photographer.  now the budget.  to keep it low and simple i opted for a quick first look at the courthouse, ceremony shots, a fun couple shoot in downtown santa ana and that was it.  for the "reception" katie and her second (harmony) were instructed to leave the cameras in their bags and join us for dinner.

the morning of the wedding i tweeted my plans to get married.  the reactions made me smile.  it ranged from elation to shock to furrowed brows at not being invited.  i was pretty quiet all day, resisting the itch to respond and holding off till the end.  nothing was going to interrupt my fun.   i knew that in the end they would all understand what we did and why.

16.5 people were told and 16.5 people came.  it was all very manageable, low key and affordable, exactly what we wanted.  the photos took up half the budget and it was intentional.   i bought my dress from a shop in fashion island the night before.  my hair and makeup were done by amazing artists and friends.  the shoes were meant to be mine for this day coz i found them on sale in vegas during wppi the month before.  kaya's dress i found on amazon.  curtis already had his suit.  my dear friend sussanna of french buckets made my bouquet and she made curtis a boutonniere but i gave it to kaya instead since i made him one myself.  my head piece i ordered from be something new and dinner was at our favorite indian restaurant clay oven.  i figured out my priorities and appropriated the budget accordingly.  i've seen way too many weddings to not know what's important.  today i look back with no regrets.  in fact, i'm very very happy about how we did it.  who says that a court house wedding can't be just as gorgeous as a year long planned wedding with all the bells and whistles?

p.s. i guess a few people agree with my method since it's been blogged in a few places including style me pretty!