Driven by Need, Enlightened by Necessity

i was driving home friday and in looking at the time realized that i had a little under 30 mins before i had to be anywhere. i found myself considering tucking off to a bar somewhere and just having a cold beer. then it hit me. wow, curtis! N O W i really do get it.

people always give me a look of incredulity when i tell them that curtis gets to go out every friday night. yes, EVERY friday night. it actually used to be thursdays. doesn't matter, the point is he gets one night a week to go spend as he pleases (within reason) and he chooses to spend it bar hopping in search of pool tables. just like other bread winning men, curtis plays full time employee, full time dad/husband and full time brother among other roles. for a social butterfly, it gets awfully tough on the system to not have a section of time in there for himself. and by that, i mean, he needs space to go have fun unencumbered by responsibility to anyone. honestly, i get it. when he doesn't have space to decompress his ability to perform the required functions of breadwinner, spouse and family counselor starts to deteriorate. he has his own version of meltdown and it's not pretty. so i give him space. mind you, i don't always give willingly. there have been times when the space was begrudgingly accommodated and that's usually when i'm exhausted but i  know that when he comes back from his night out he's ready to step in (full force) again. i need him at peak performance as much as possible ready to take over when i fall into my own meltdowns.

these last three weeks have been a serious challenge to my system. i've been pulling off full time employee then running home to be full time family girl and squeezing in photography entrepreneur somewhere and everywhere. rinse and repeat. there's michelle time in there. i've found them in the little gaps between responsibilites ... shower time, toilet time, drive (by myself) time, fb mins, sleep. they aren't much but they are sacred to me so don't scoff. those 30 mins i suddenly found last friday was a heavenly chunk that i didn't even know what to do with. it made me giddy with possibility. i considered, target, costco and a beer.

i've got a few more weeks of this required level of performance coming. there's a light at the end of the tunnel i know, but while i'm in it, the tunnel seems to be getting longer. i know i can do this. i might cry a couple of times along the way out of sheer exhaustion and throw myself a pity party (coz well... somebody has to). but i'll make it. curtis has been pulling this shift for over four years now. so yes. now i really really really get it. he totally deserves that one night off a week and when things wind down a little for me i might be scheduling my own one day a week to get balance again. 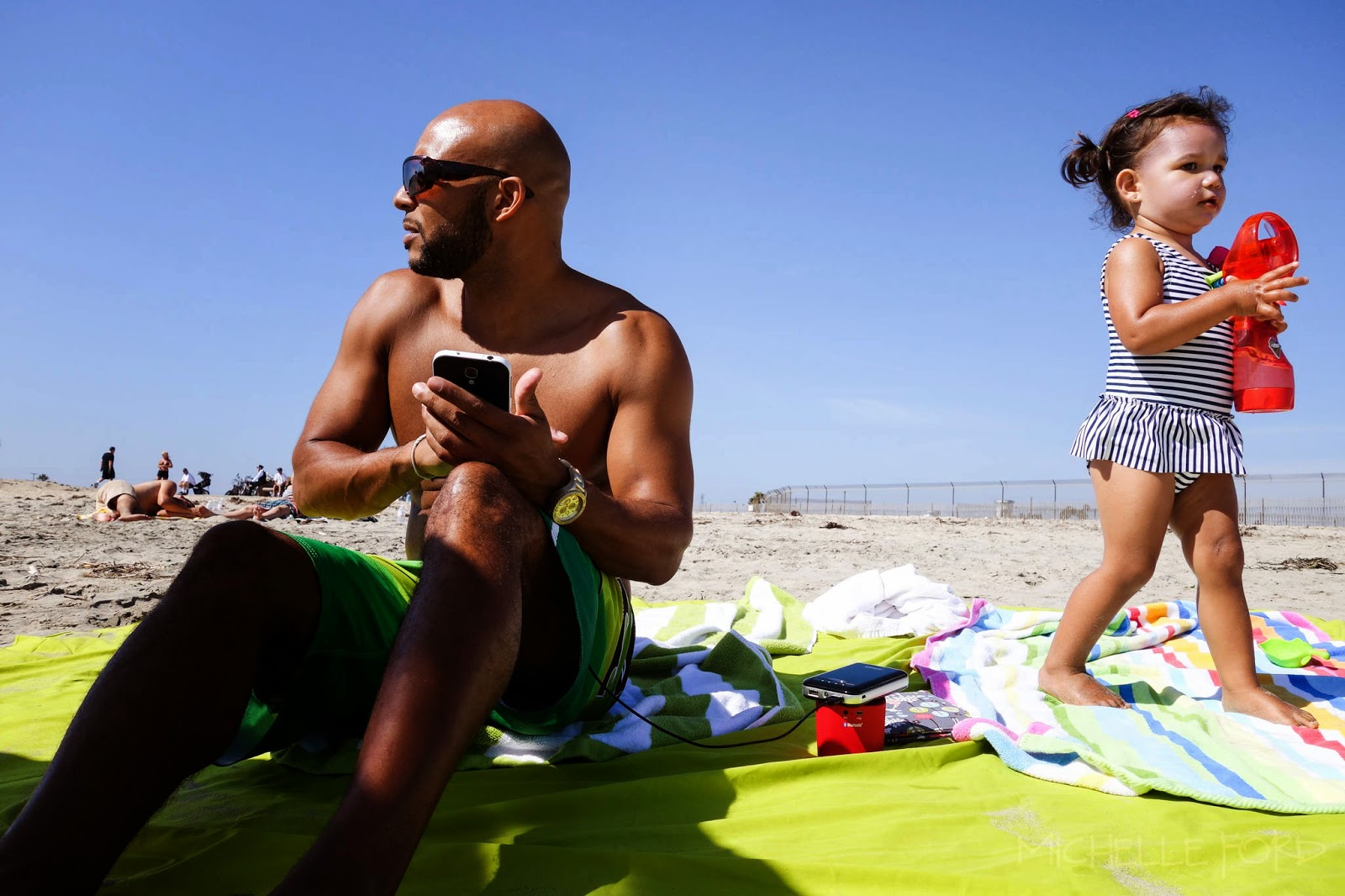 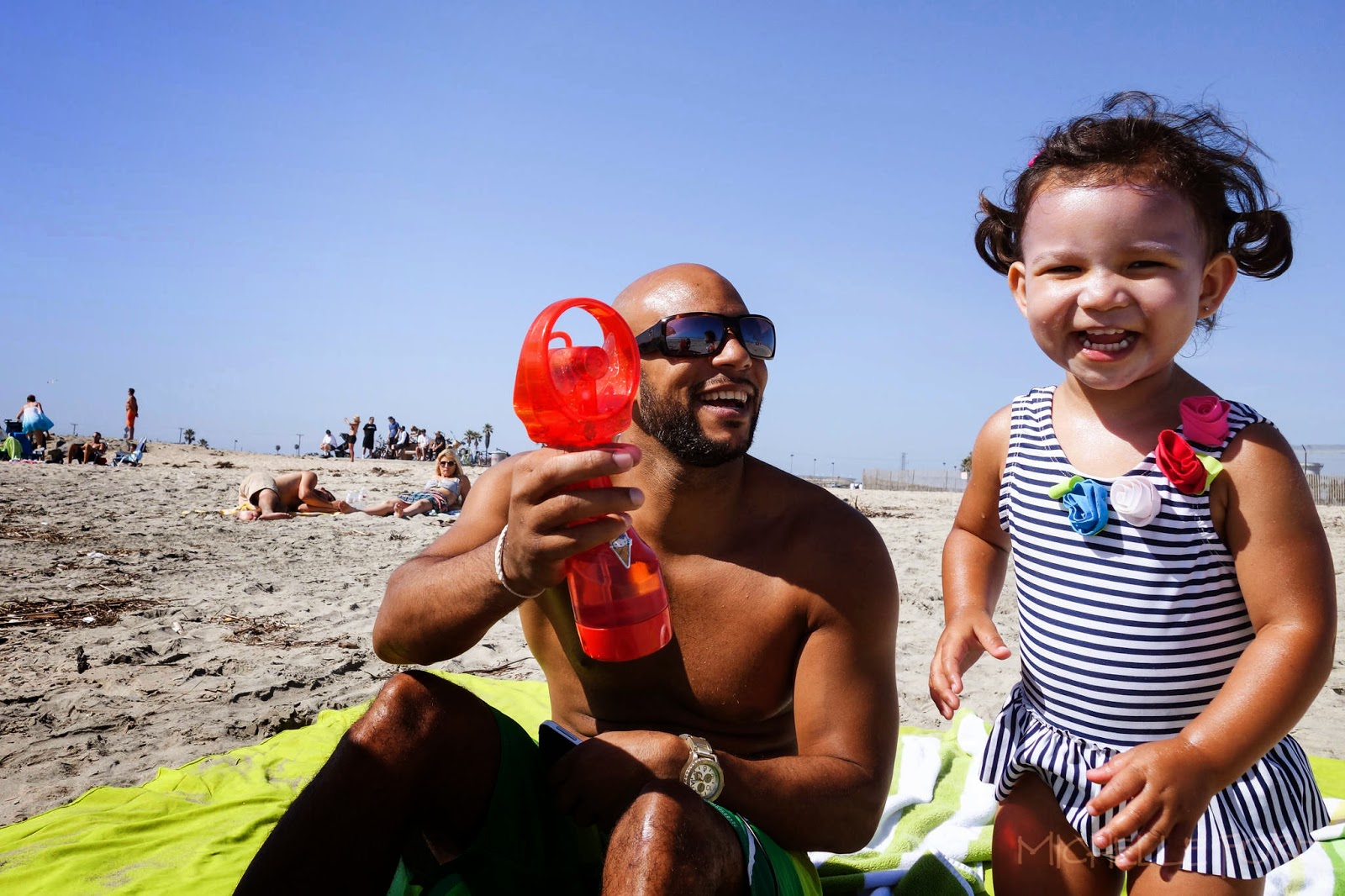 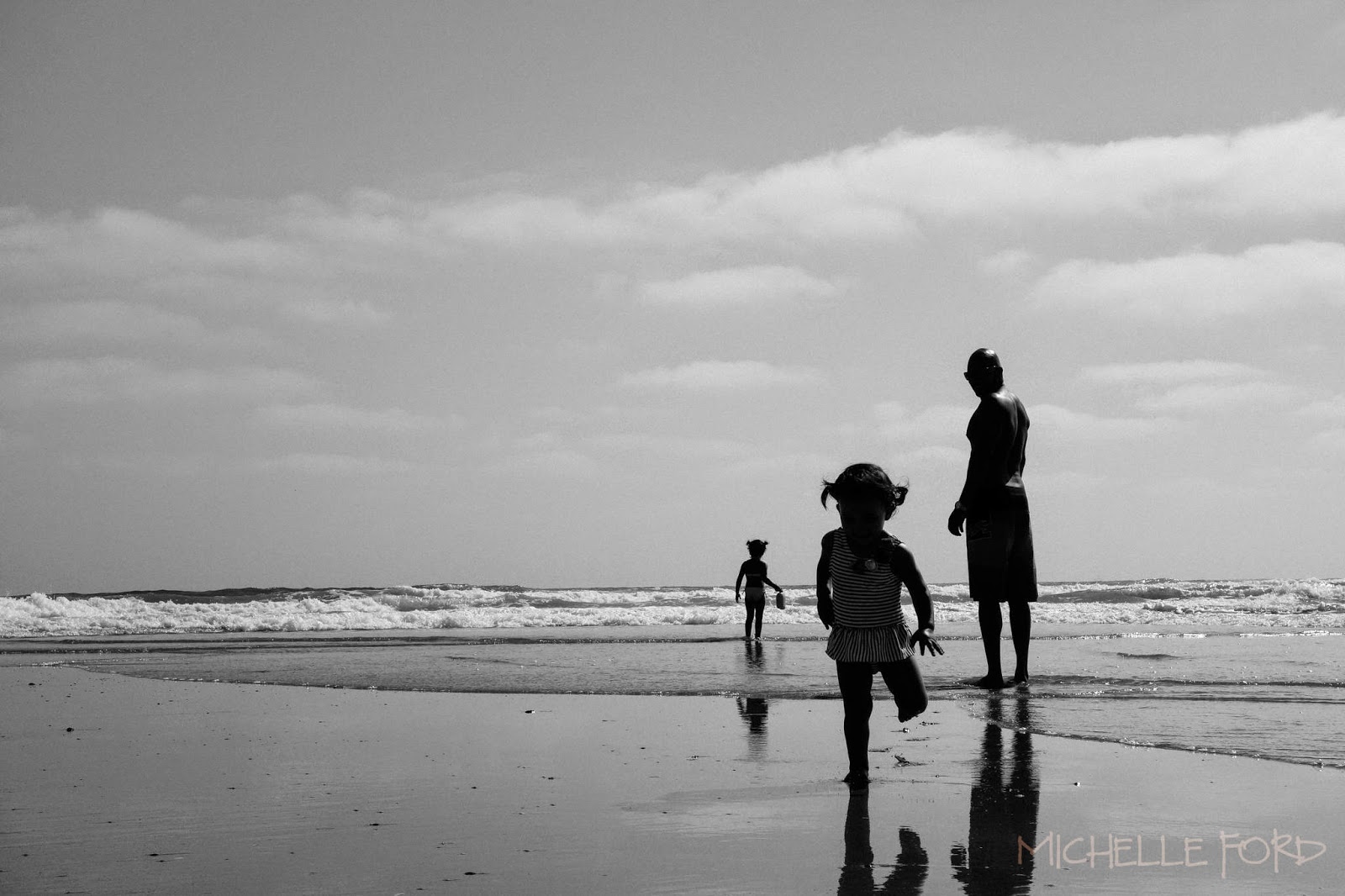 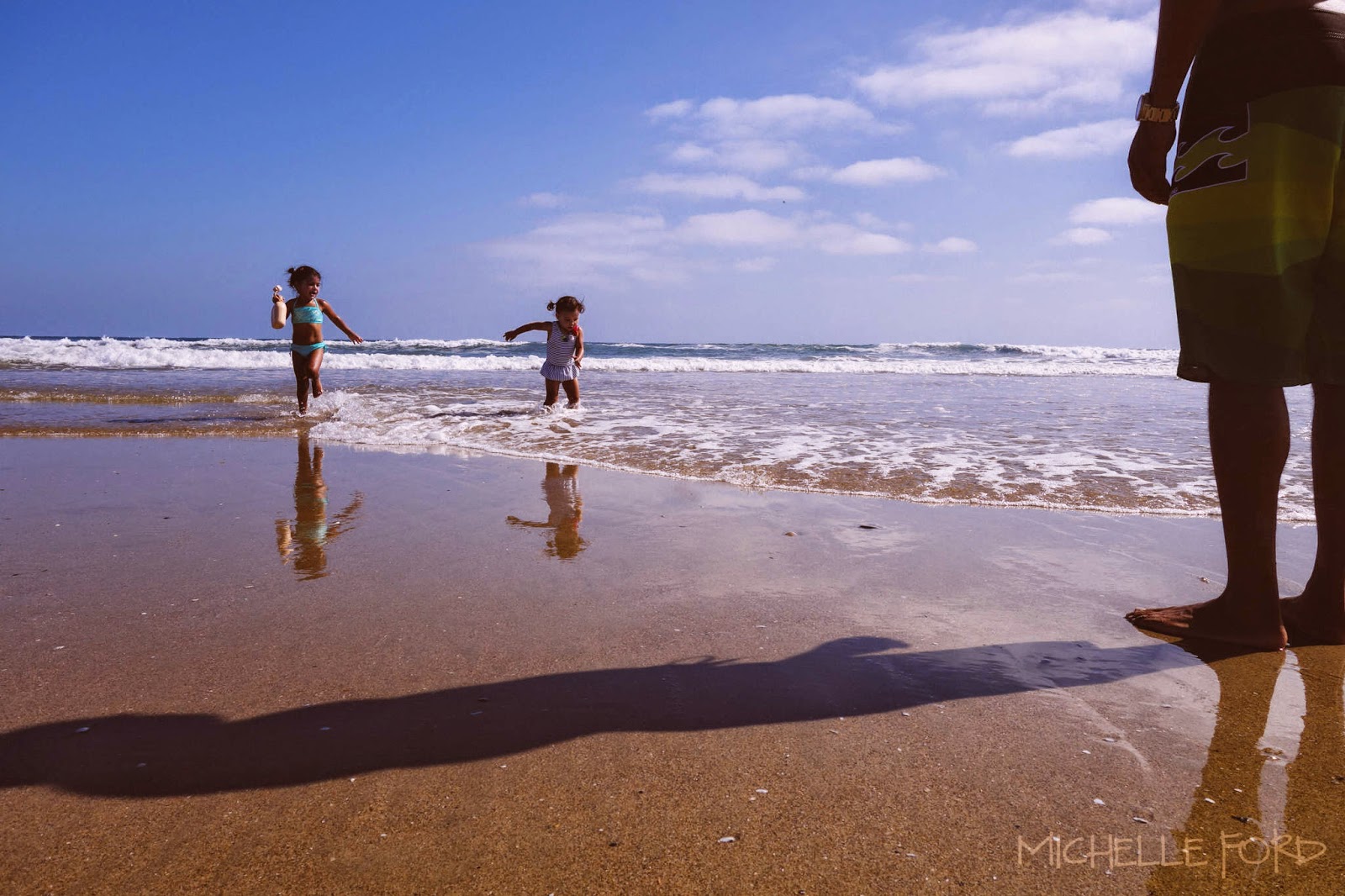 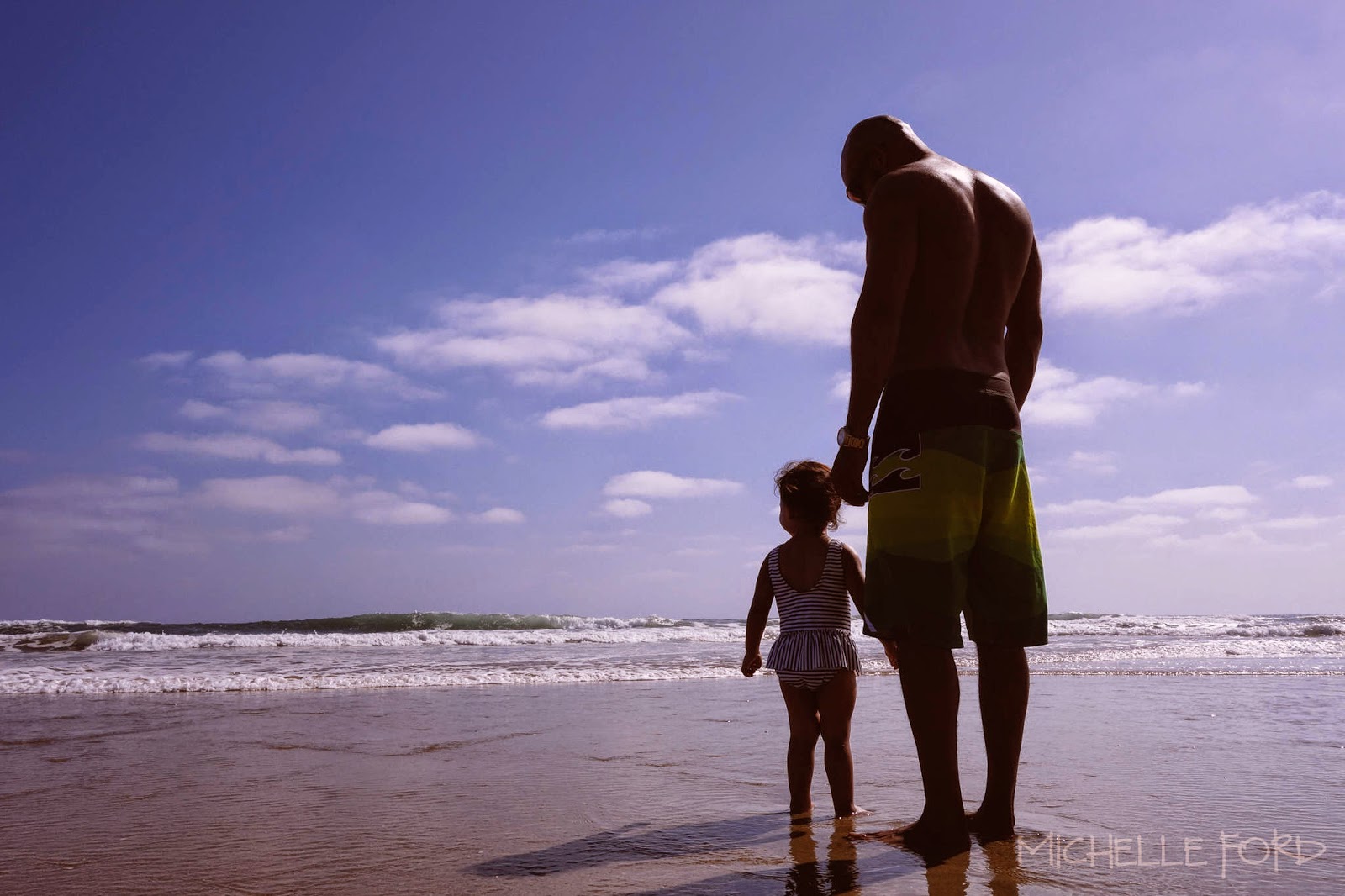 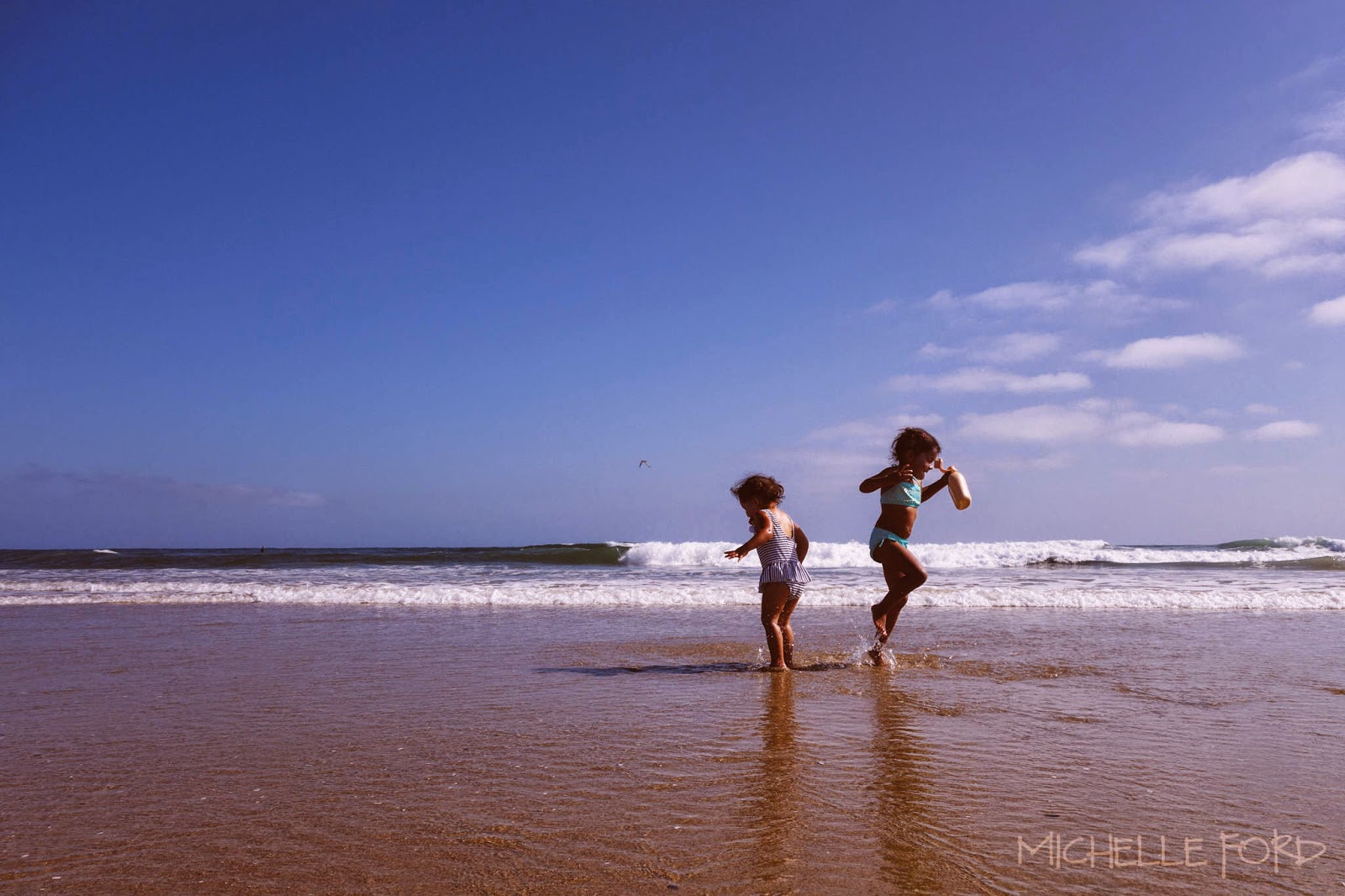 who did it: michelle ford at 8:36 AM No comments: Links to this post