freedoms, priveleges, rights and taking it for granted

last night we saw 12 Years A Slave.  there were two other couples in the theater with us and one of them left before the half way mark.  i was emotionally shredded by this film and i'm grateful.  curtis and i are both so fortunate to live in a time and place where we are free to be who we are and to be with each other.  being born into freedom such as ours does not allow us to truly appreciate the pain of those before us who lived and fought for the freedom we have today that we take for granted.

we are an entitled society.  nobody can raise a finger against an animal without being called cruel.  the workplace is a bed of eggshells between men and women who have to tread cautiously with their words and relationships lest the gender bias be an issue.  media is full of sensitivities regarding race and color.  and now, finally, sexual preference is getting its protection from discrimination.  we've come a long way.  some issues still require resolution and we aren't done with working out exactly what equality means but we've come a long way.  and yet, not enough has been done and not enough time has passed for the wounds that have festered to be healed.

curtis and i watched that movie, fingers gripped, shoulders tensed, tears streaming down our faces.  aghast and in disbelief over the senselessness of it all. how one human being can treat another so inhumanely defies logic.  that movie was set in 1841, one hundred seventy two years ago.  that's not that long.  that's maybe three lifetimes.  that's curtis' grandfather four times removed, living in that life.  let's put that into perspective, i myself, met my grandmother three times removed.  so yeah, that's not that long ago.  when you consider how close that still is historically it rips the mind to understand where we are as a society today.  to look at the existing issues with color and race and in some countries, gender and class.  all this mind bending really put me into a funk and we've been having discussions including the effect of all this on our own children.

lots of ranting, lots of perspectives and i'm rambling but then at one point i paused.  curtis and i have closed the circle in our own way.  i am a product of the privileged class.  the spaniards ruled over the philippines for over 400 years.  they had their own version of oppression mostly based on social class and foreign influence.  my spanish lineage puts me on the side of the oppressor and curtis' lineage we have known to be on the side of the slaves.  the two of us marrying freely and having been accepted openly by our families and communities, there is justice in that.  all of a sudden, in my head, our union has so much more weight.  it bears significant value.  that gives my mind a peaceful harbor from the chaos this movie has rent in my soul.

so many lives have suffered and fought for the freedom we have today.  the legacy of our parents and the generations of parents before them is the life i have now.  i am humbled and grateful.  this thought brings me to another pause.  no matter what differences i may have had with my parents.  there is one truth that should be known.  they gave up their life of luxury to give my sister and i a chance.  i hope that they can say their sacrifices were not wasted.  i may have taken the freedom for granted but i feel that i have lived my life well and that they can be proud.  for all the opportunities open to me, i am forever grateful to my parents.  may i have the strength to give to my children as they have given to me. 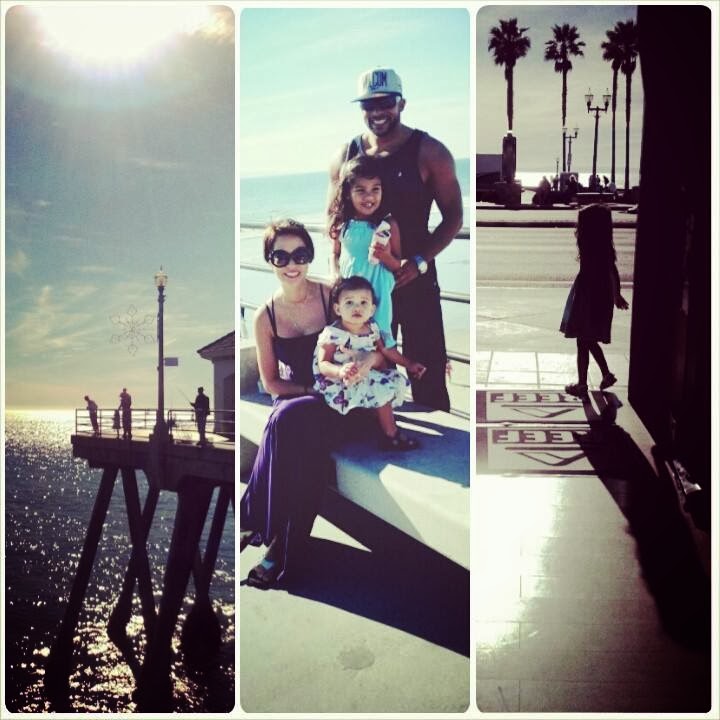