the philippines i grew up in was (and still is) dominantly catholic.  separation of church and state over there is more of a suggestion rather than a rule as proven by the fact that divorce is not recognized by the law.  i was educated in a convent school run by nuns.  i was born into the faith, baptized into it without choice.  truthfully, even if i was given the choice, who was i to select a different faith from what i (or my kin) had known?  i went to mass more than you were supposed to.  i was so immersed in a lifestyle based on a faith that by my sophomore year in high school i had thought that i wanted to become a nun myself.  my school was fair and taught us about other religions without bias.  but it was a scholarly approach.  we were studying history and technicality.  we didn't really delve into the lifestyle of say a buddhist or alternative christian sects.  in fact, as far as the community i was surrounded by was concerned, anyone that wasn't of our faith was viewed with suspicion.  and if you were christian but didn't believe in mary then you were frowned on.  that's what i saw around me anyway.  personally i accepted how other people wanted to live their lives.  it was of no consequence to me though i was always curious about the differences.

the more you learn, the more questions you have.  when you know nothing, you just accept what's in front of you.  when i look back at my life and my relationship with religion, that's the conclusion i come to.  i was catholic because the stage was already set for me.  and then i left the country.

i've heard this before, i can't remember where from but it's said that parents can only teach their children the way and it's up to them to use those lessons to guide their lives and make their own decisions.  there is so much truth in that.  i have a moral compass.  it's a conglomeration of lessons gleaned from my parents, friends, religion, society, media, everything and everyone i've come into contact with.  i decided some time ago that religion was no longer a dominant element in my life.  my family, as fervent as they are in their faith, has been wonderful about respecting that decision.  they don't press me or guilt me into subscribing to the faith i was raised in.  if i joined a different faith it would probably make them uneasy but i know that they would find a way to accept that decision as well.  i am who i am because of them and i feel that they are confident in the fundamental structure that they "built" and so they trust me when i make these types of decisions.  i love that about them.  i hope to be the same with my own children some day.

and so i come to the point of this post.  my immediate circle of friends and family know me and know all this (obviously) and so my life is at peace.  life is a maze of paths and every now and then i cross paths with people whose lives are not only dominated by religious faith but they feel compelled to convince others to join them on their chosen path.  it's exhausting to me to have to explain to someone my own personal journey to my current position.  i don't want to debate over differences, offend anyone with my strongly worded opinions or hurt anyone's feelings with my indifference.  i'm just not that interested or passionate about this topic enough to expend energy on it.  on fb, i have a few acquaintances that like to quote the bible often or make statements that are based on faith.  i ignore it or if it's too common of an occurrence i simply remove them from my feed.  i really like to keep things SIMPLE.  so, when i meet people i do the same.  instead of getting into it, i just get off that path, i don't engage with that person or i avoid the topic or we agree to disagree.  i respect their stand.  i applaud their conviction.  i ask for nothing in return other than to respect my choices as well.  but... if they push, prod or insist ... well then, i can't be held responsible for the turn of the conversation if it gets heated.

i have to keep everything simple coz these two dominate my life, time, energy, thoughts and decisions. 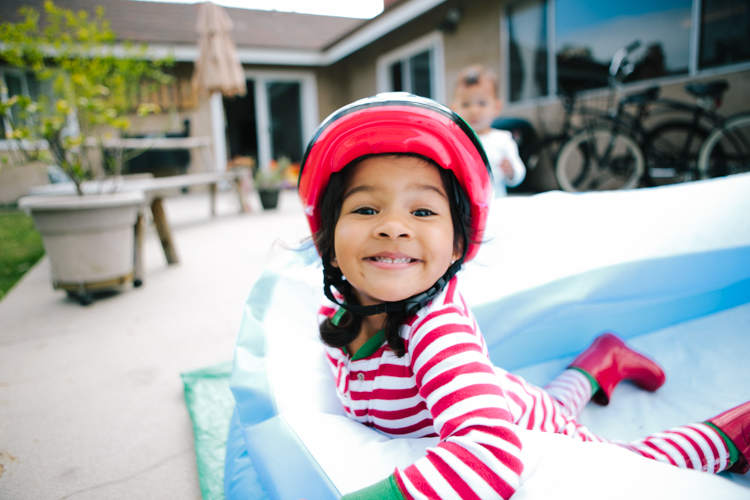 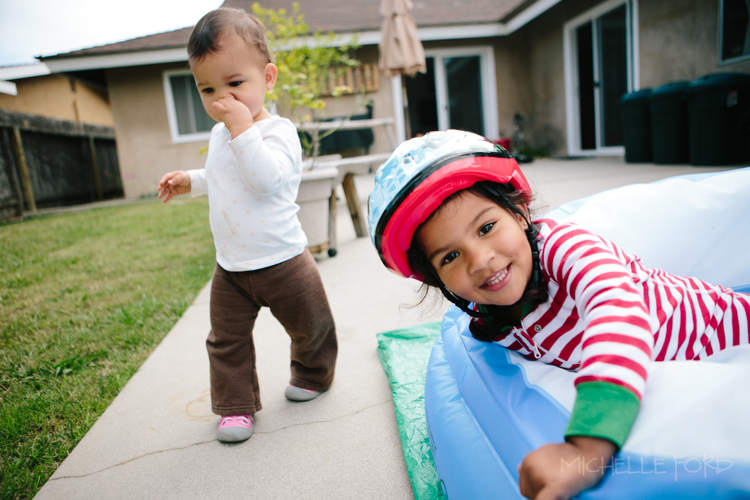 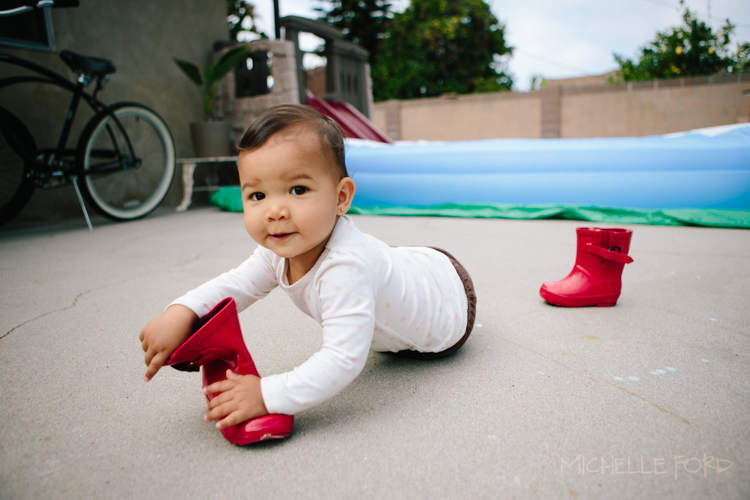 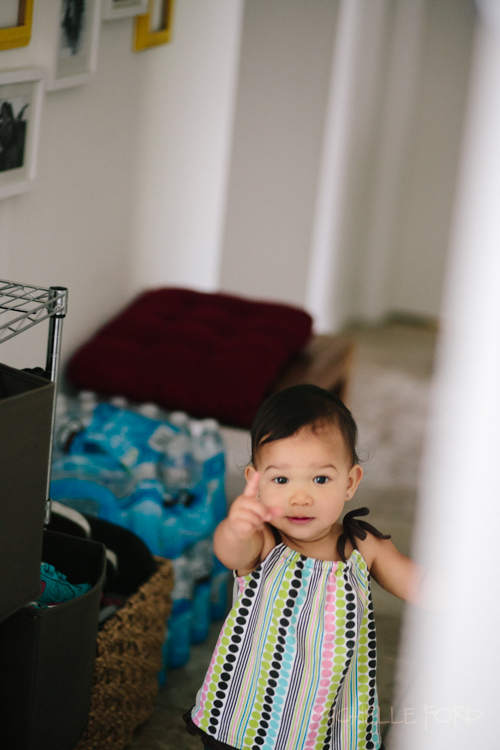 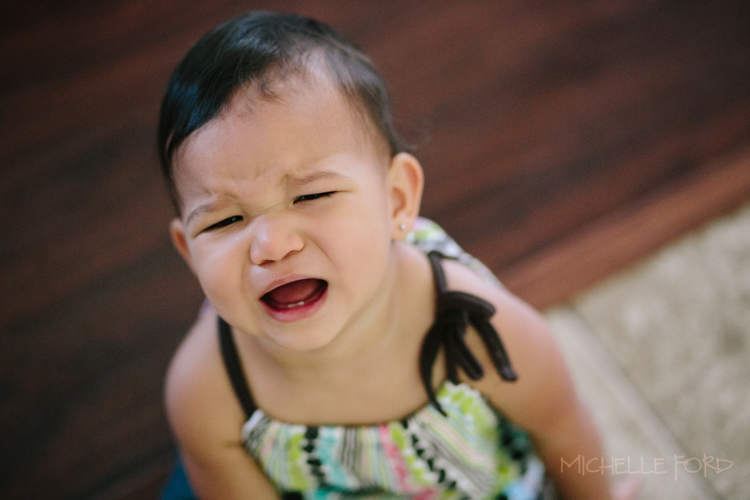 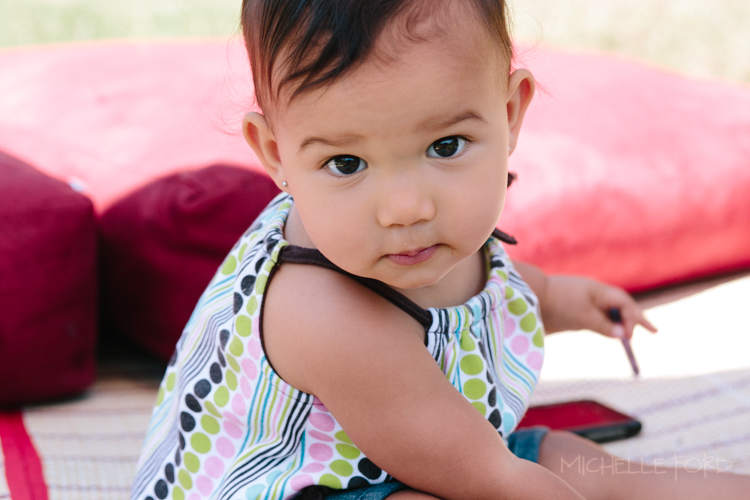 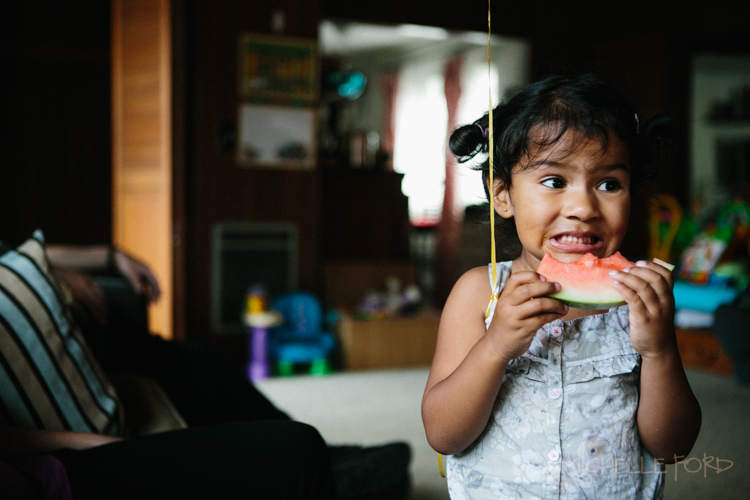 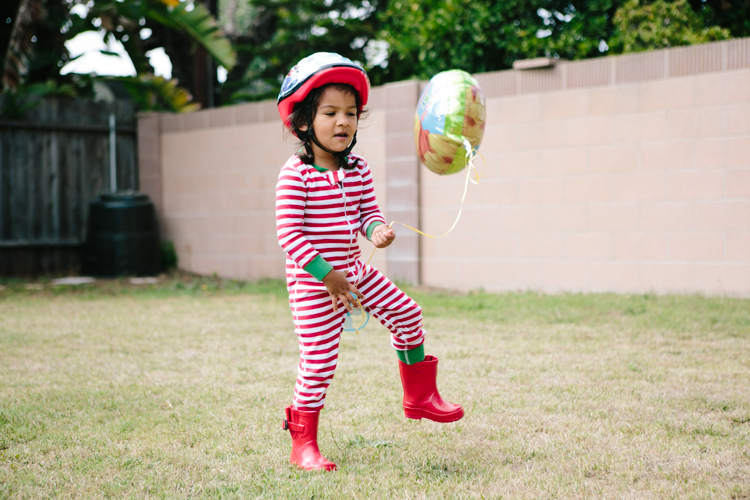 the last time the girls were at nana's house they came home with a partially eaten bag of chicago mix popcorn (a beautiful mix of cheddar popcorn and caramel popcorn).  i rue the day i tried this thing!  there was only a handful left in a very large bag.  it was just enough to get me hooked.  the perfect mix of sweet and salty sang hymns to my filipino palate.  so i went on a hunt for this thing.  i figured, knowing my aunt and seeing the size of this bag, that she got it from costco.  i checked out 2 different costco's for this stuff and when i failed to find it i called out to her to ask her where she got it from.  HER costco carries the addicting things.  and the filipino in HER not only told me where it was she also bought me THREE bags of it!  damn.  i can't stop thinking about them and i won't stop eating them until they're all gone.  try as i might... my weak disposition is no match for the mighty power of the cheddar-caramel call.  i just have a bag and a third to go ... in the meantime... i'm spending every weekday morning at 7am on the $50 excercise bike my brother-in-law bought me on craig's list (bless his heart).  i cannot fail that mission or i suffer a popcorn hoarders misery.

p.s. don't use this post as a hint to try the popcorn.  don't join me on this treck to cheddar-caramel abyss.  close your ears to it's call.  don't say i didn't warn you. 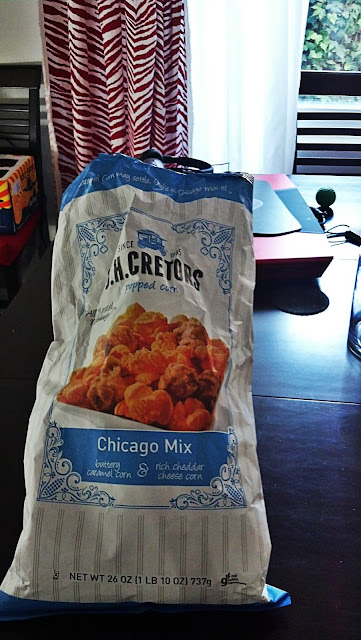 envy can be expensive 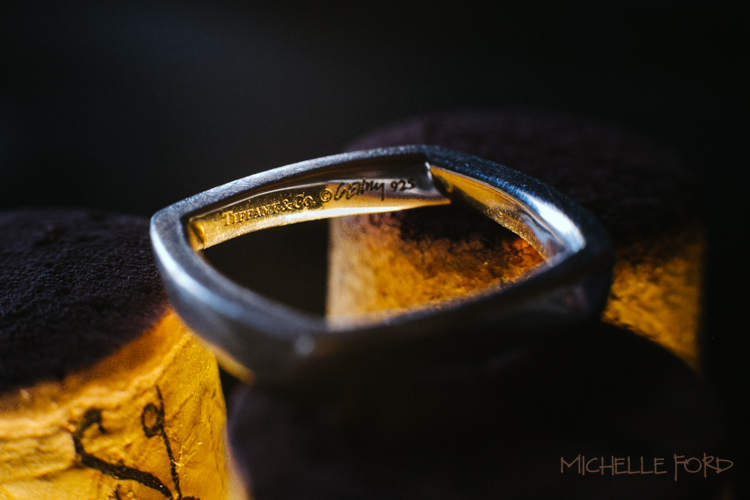 curtis and i wear very simple bands.  mine is just a thin, silver band that's beautifully square but with a twist.  his thicker band matches mine.  it suits us perfectly.  it's all i wanted although there was a time when my girlfriends kept telling me that i deserved a diamond and should fight for it early on or i would never get one.  now don't hate on my girls.  these are just some of the silly discussions we sometimes get into.  i won't deny that i deserve the bling and i won't lie and say that i didn't fall into the peer pressure.  in fact, after looking at my peers i got envious.  i pouted and batted my eyelashes and asked for that diamond ring at one point.  i didn't get it.  i want to say that at the time curtis ignored all my girlish whiles.  i was butt hurt i tell ya but only for a couple of days.  i guess it wasn't really that important to me since i moved on fairly quickly.  looking back now i'm glad he ignored my silliness but was still hurt that i got ignored.

in my line of work i see a LOT of rings.  it's one of the first things the girl and i talk about.  we giggle over the proposal, i marvel at the craftsmanship and beauty of the jewelry selected.  i window shop without having to step into a jewelry store.  each one is unique, beautiful and personally selected.  i meet them (the rings) for the first time during the consult and then we get into a deeper (more photo connected) relationship on the wedding day.  it's not weird.  i light them, pose them, talk them into a wink and a smile just like their beautiful owners.  we bond and i love them all.  luckily this relationship is enough that i don't get envious of their owners and my own ring and i are still at peace with each other.

one of my girl friends once told me that whenever the need to shop would grip her like a vice during "broke season" (most girls know about this phase); she would go online.  she would "window shop" via all her online stores to her heart's content.  fill up the shopping cart(s) to more than her credit card's capacity and then instead of hitting the PAY button she would exit out.  it fulfilled her need to shop but didn't hurt the wallet.  it made me laugh.  as i consider now that maybe seeing all these beautiful rings on all these beautiful girls is my version of window shopping, i'm not laughing anymore.  don't laugh.  retail therapy is as therapeutic as envy is expensive.

all these thoughts randomly surfaced last night.  i got out of the shower and HAD to tell curtis about it but emphasized that i still didn't mind not having gotten that diamond but wished that he could have at least entered into the conversation with me as to why i couldn't have it.  he smiled his sly smile and said that he had been hunting for a ring to go with my existing band.  i smiled back. if he bought it for me i wouldn't turn it away lol.  and yes, i would love it.  but i don't need it and probably wouldn't wear it everyday.  see?  i've moved on.  am i overly practical?  maybe ... but sap that i am i'm melting over the sentiment.
who did it: michelle ford at 6:40 PM 1 comment: